Different and unique interior design trends around the world 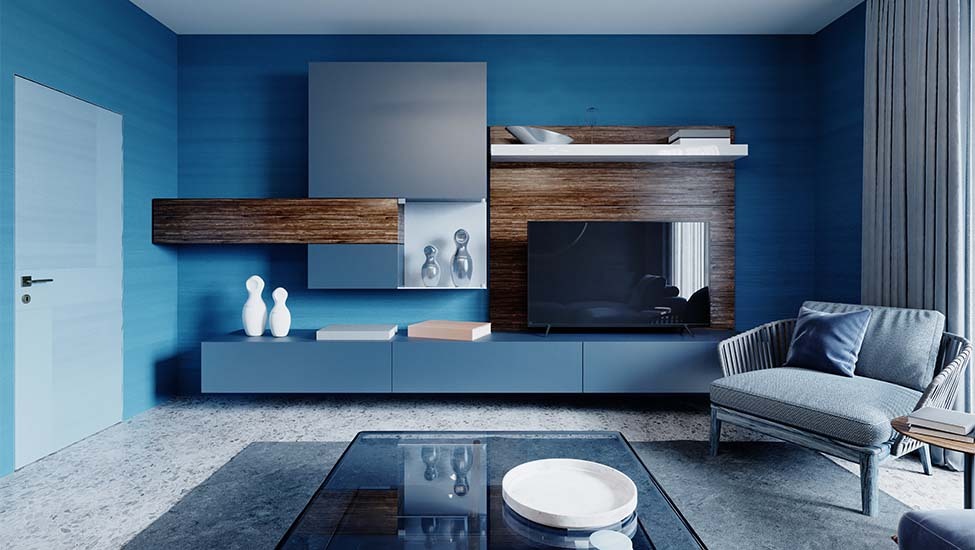 Its World cup fever all around the world. People from all parts of the world, from different continents, different countries come together to witness one of the biggest events if not the biggest on the planet earth despite diversity with a common goal. Just like that, having a dream home is a common goal for people in every part of the world. Let’s see the different interior styles and trends that blend with lifestyle and tradition of people all around the world with help of our interior designers in Chennai. 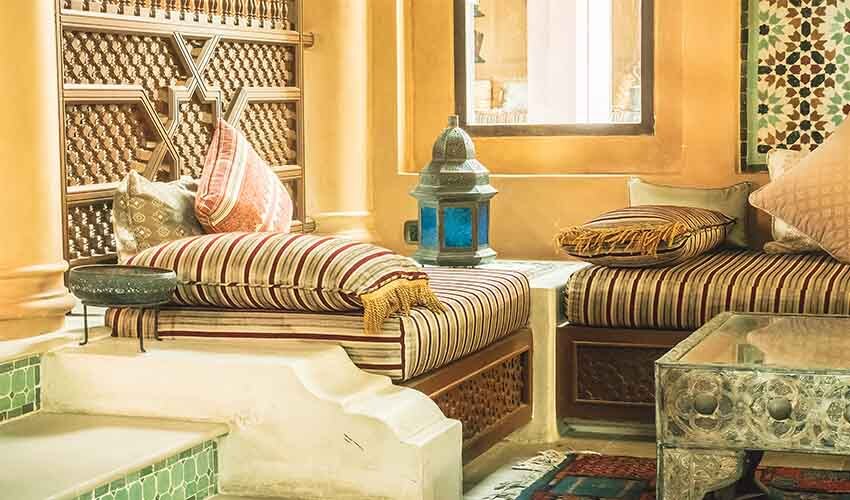 Africa is a continent of beautiful secrets and of a variety of cultures. They are known for having more connection with the roots. One of such designs is Moroccan style design which defines the aesthetics in its own terms. They usually consist of more geometrical patterns and colors with an eye for artistic finish. Their living room interior designs are famous nowadays as per interior designers in Hyderabad, as they give a vibrant and alluring look.

The European part comprises various styles and different trends. Each of them have a unique touch of traits that brings out the vibe. Most European interiors go with luxurious designs that are trendy and multifunctional. Usually their homes consist of a lot of space and they use them very well. Their kitchen interior designs will be with kitchen islands and modern. The European style already made more waves in India as per interior designers in Bangalore. 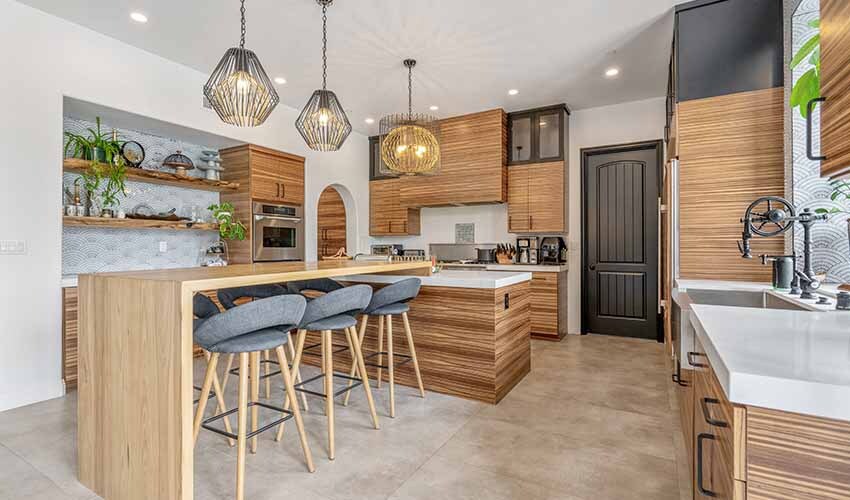 The Scandinavian style is the most famous and also one of the impressive interior trends around the world. They tend to have a minimal approach and have neutral tones that bring out the best look out of anything. As per some reports by interior designers from Chennai, many people prefer to have a Scandinavian style bedroom interior design as they bring up a serene and calm feel. They are very much suited for small home spaces as they are more multifunctional and minimal. 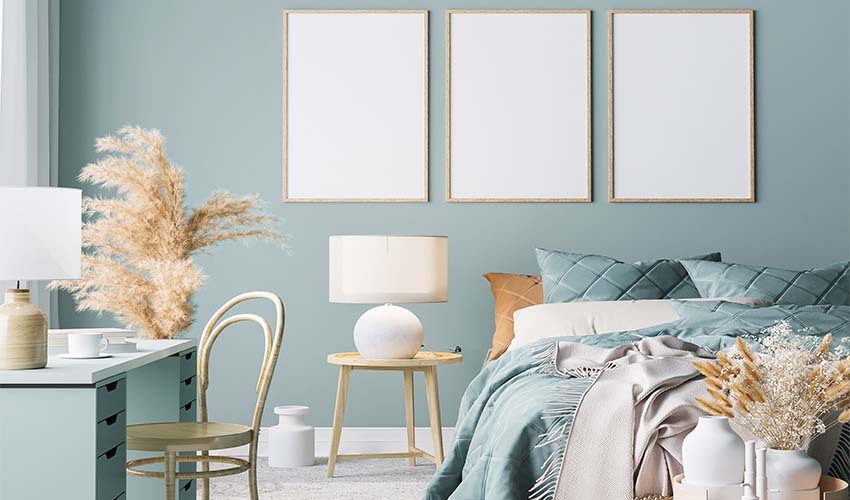 The anime following keeps expanding and so does the Japanese influence and culture. Many people started decorating their wall for the love of it. But the authentic Japanese home interior looks way more traditional and also stunning at the same time. Their living room interiors are mostly made up of wood and have more red shade influence. They are known for their in-depth details that serve up a royal feel as per interior designers in Hyderabad.

These are some of the trends around the world that are impacting the interior world everywhere. Still there are a lot of styles to explore from the books of our interior designers in Bangalore.

Different and unique interior design trends around the world

A Tale of tranquil simplicity